Blog › Case Studies › Don’t replace, repower! Recycle your diesel fleet into the future by repowering them to all-electric vehicles

FCC Environment owns and operates more than 200 recycling, treatment and disposal facilities across the UK. They employ nearly 2,400 people and process around 1.6 million tonnes of waste every year. It’s safe to say FCC Environment knows what they’re doing and choosing the latest technologies for their fleet is almost second nature to such a renowned company. That’s why trialling the electric conversion refuse collection vehicle from Refuse Vehicle Solutions (RVS) resulted in the company contract hiring one of their very own. 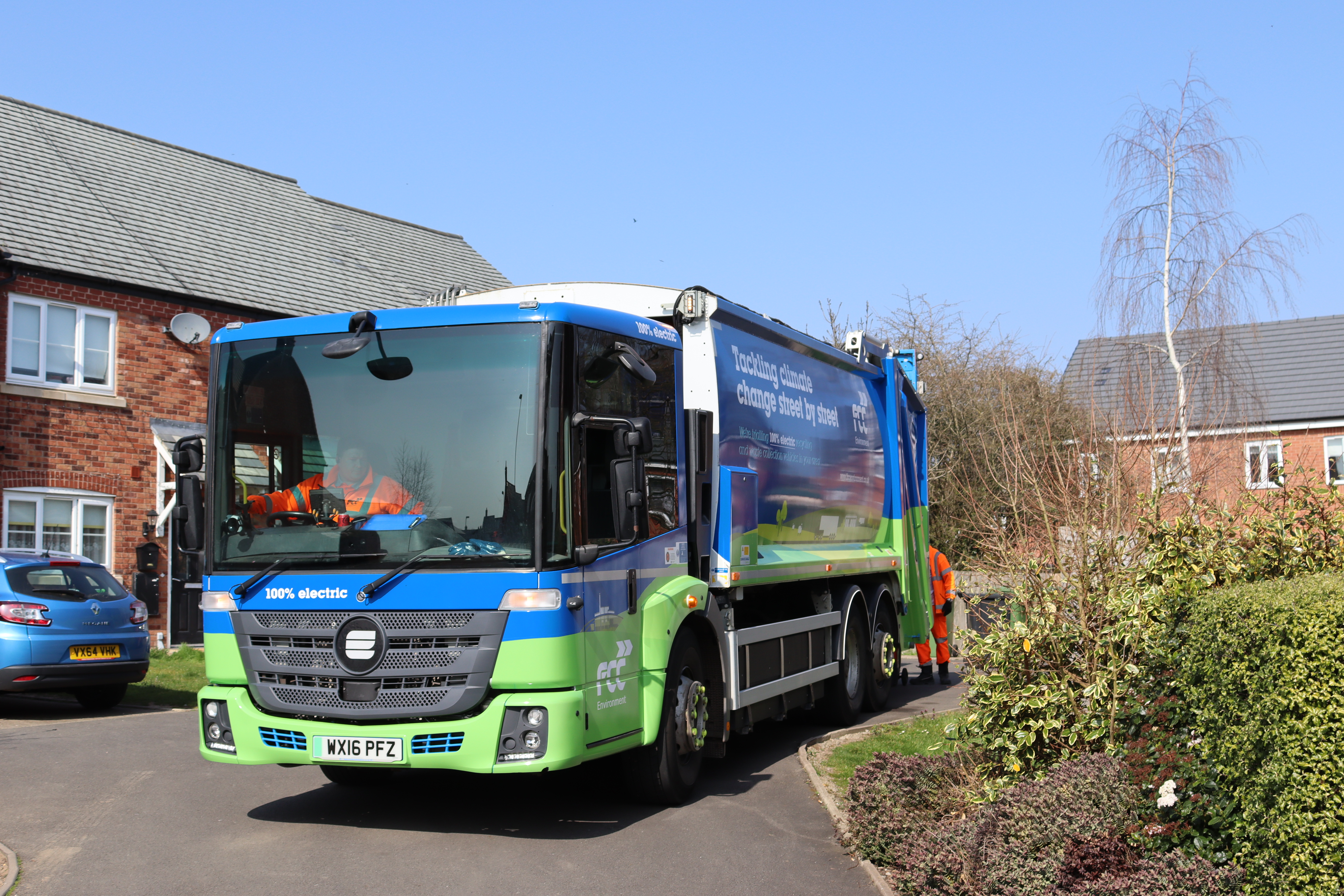 Like many others, FCC Environment was set on looking for the next alternative fuel source that could help their business push forward into a greener and cleaner world. They reported that “they looked at a range of alternative fuel vehicles, but RVS offered the first vehicle to us that we could try for a few days with no commitment”. After investigating several other fuel types from different suppliers, they decided to give the e-One demo a try for a few days to see how the vehicle responded to some of their rounds. The demo vehicle performed better than expected and resulted in discussions, to begin with, Refuse Vehicle Solutions to investigate the benefits of a diesel conversion with EMOSS rather than buying a brand-new vehicle.

The demo trial was conducted for a period of two days with the company and returned some promising figures during this time. Over the two-day period, the vehicle delivered over 10 hours of function with an average battery usage of 70%, giving them more than enough power to complete their normal rounds without making any schedule adjustments. During those compiled 10 hours the e-One demo collected over 1,000 bins, collecting almost 10 tonnes of waste within a total travel distance of 140KM.

The eco-friendly conversions that are repowered from diesel vehicles are, in most ways more beneficial to the environment than buying a new electric vehicle. The 280 kW batteries are cobalt-free and offer a competitively long battery life. The EMOSS batteries used in the conversions at RVS are unique, as they are made of many separate modules rather than two large batteries. The benefit of this is that in the rare case of one of the modules degrading it’s much easier and more financially viable to fix. In terms of upfront cost, RVS conversions are up to £100,000 cheaper when compared to other companies and score higher on feedback and reliability. This enables customers to upcycle their preloved vehicles into a repowered electric vehicle that’s capable of up to an extra 10 years of life, benefiting the company and the planet by requiring far less raw materials to produce. 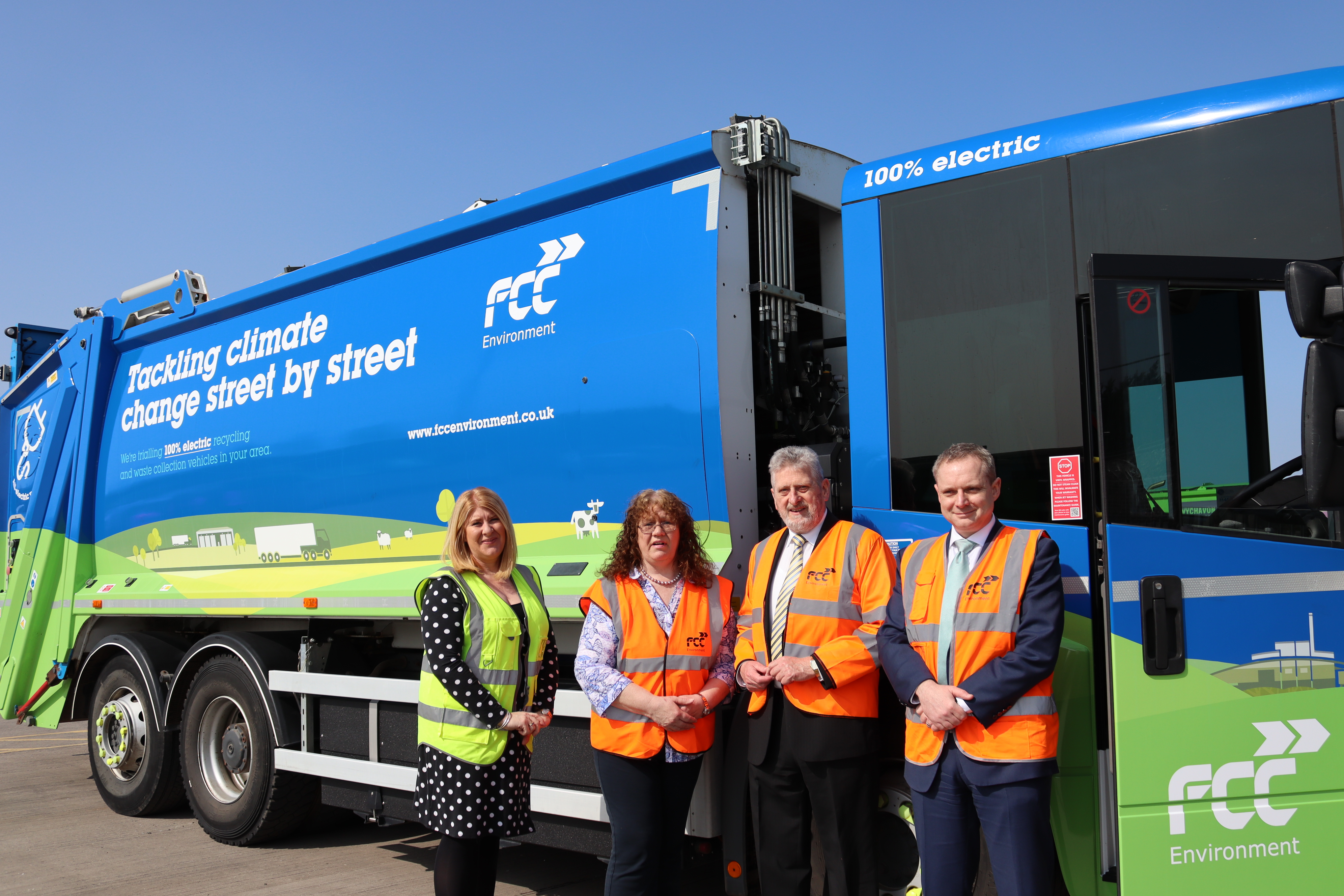 After the demo, FCC Environment contacted RVS and decided to contract hire a converted refuse collection vehicle to add to their fleet. This will be paired with their already purchased all-electric Cat D6 XE dozer putting them on track to be a carbon-neutral fleet and company.

If you are interested in giving Refuse Vehicle Solutions e-One a trial run as well, then please don’t hesitate to get in touch with our friendly sales team. Please call us on 01453 899131 or send us an email at sales@rvsl.co.uk. 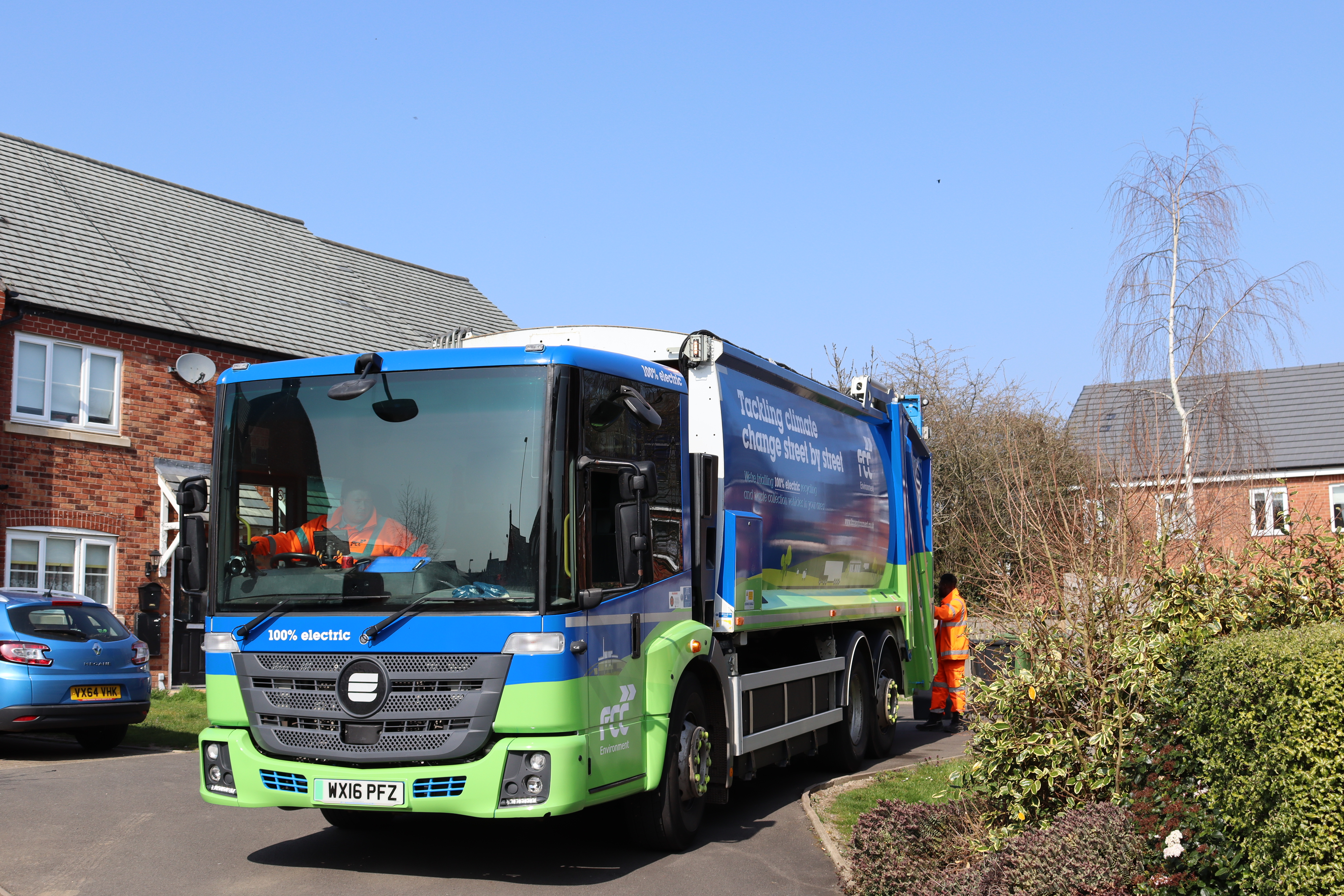