Blog › Latest News › The Return Of The National Refuse Championships!

The new and improved National Refuse Championships are returning and taking place at Weston-super-Mare seafront on Saturday 10 June.

Formerly known as the World Refuse Championships, this exciting charity event last took place in 1995, and involves 32 teams and 160 participants competing in a relay race of strength, fitness and endurance. All proceeds from the event will be donated to Alzheimer’s Society.

The idea to revive the event belongs to Spencer Law, Managing Director of Refuse Vehicle Solutions Ltd (RVS): “I was talking to some colleagues from my days at Jack Allen, who was one of the founders of the original event, and we agreed it was a real highlight. I thought it could be a great way to raise money for Alzheimer’s Society.  The feedback from people in the industry so far has been fantastic. There is a tradition of waste management exhibitions and events in the South West, and we want to keep that going.”

Laura Hewitt, Community Fundraiser at Alzheimer's Society said: "It's fantastic that RVS have chosen to unite with us against dementia and we're delighted to be chosen as their charity partner for the National Refuse Championships.

“Until the day we find a cure, Alzheimer's Society will be here for anyone affected by dementia - wherever they are, whatever they're going through."

Each team comprises five people (including one driver) working in pairs and taking turns to run, load a large wheelie bin with stones and push it 50m to an awaiting truck to empty it. This gruelling process is repeated numerous times, as the truck moves in 50m stages towards the finish line. The race will start with a series of timed heats during the morning culminating in a final race between the two remaining teams in the afternoon.

A highly competitive and sociable event The National Refuse Championships provides a great opportunity to recognise drivers and loaders for their effort and hard work throughout the year.

Spencer added: “We’ve updated the event to move with the times and there will be an emphasis on modern day health and safety practices, utilising new technology such as vehicle tracking and the latest safety equipment. We’ve created an exhibition area so that it can be used as an opportunity for colleagues, customers and suppliers to get together as well as have a fun day out.”

To enter a team costs £1500, which includes a range of additional benefits such as advertising.  Entries are now being accepted from waste & recycling companies and local authorities across the UK.  Places are going fast!  Dennis Eagle has agreed to be the headline sponsor and there is a range of sponsorship packages available, as well as an exhibition area for networking.

Richard Taylor, Sales & Marketing Director, Dennis Eagle: "Dennis Eagle is delighted to support this event, which offers an opportunity for people who work in the waste management industry the chance to get together and have some fun as well as raise money for an excellent cause. We sponsored the event back in 1994 and it was very competitive, so it'll be interesting to see who wins!"

Families and friends are welcome to come along and show their support. A small fairground along with food & drink stalls will also be available. Members of the public will be able to view the spectacle from the beachfront and promenade.  It promises to make for an unusual, entertaining and free family day out!

Fish ‘n’ chips by the sea and a Prize Giving will mark the end of the day’s activities followed by an evening of live music featuring tribute acts. The winning team will be awarded with the 2017 National Refuse Championship Trophy as well as a weekend away to Center Parcs for the winning team and their immediate families. Second and third place teams will also receive prizes.

For more information about the event visit  www.nationalrefusechampionships.co.uk.  To enter a team or make a donation contact tracy.standing@rvsl.co.uk or contact Tracy on Tel: 07772 500 736. 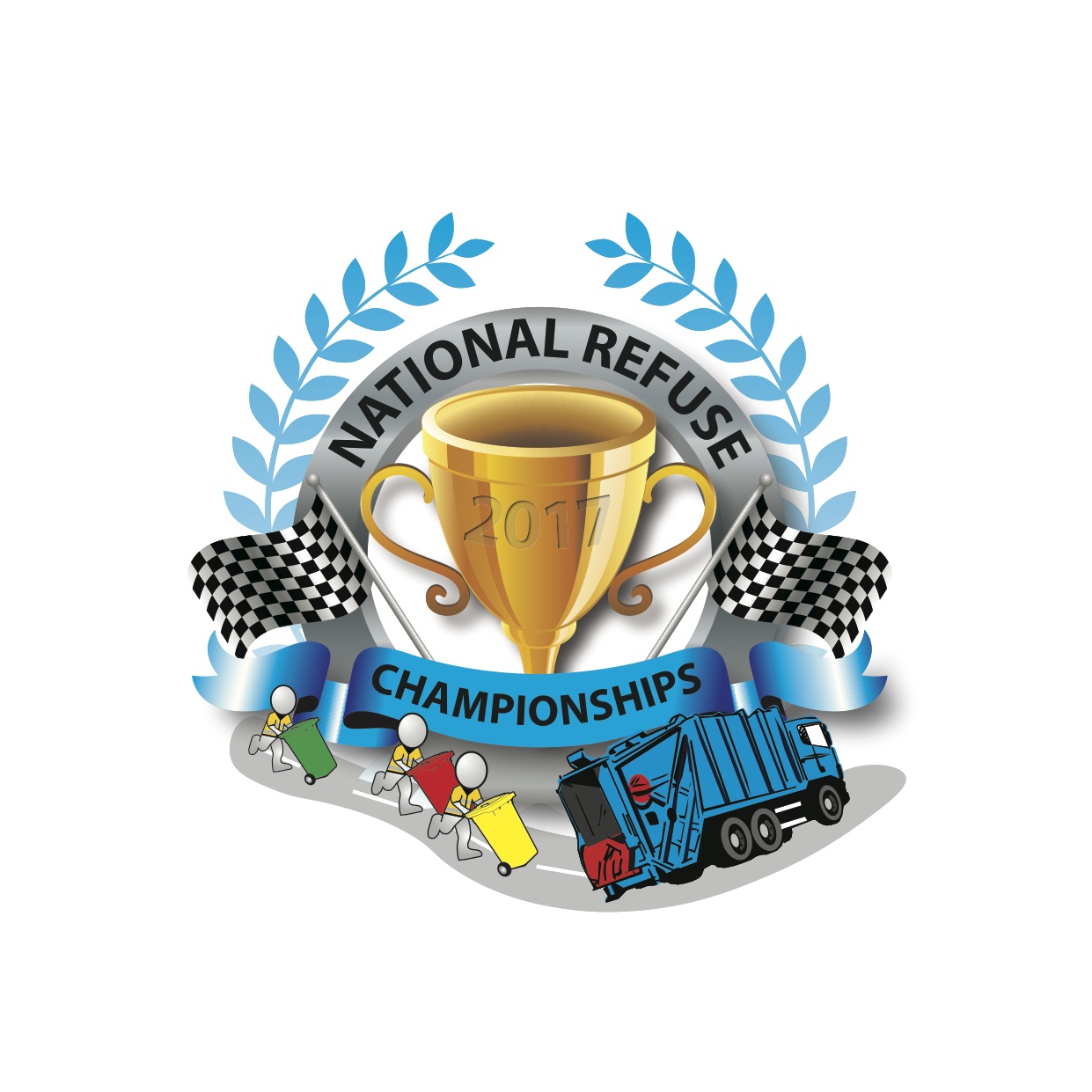